Home › Vienna › The best places for beer fans in Vienna 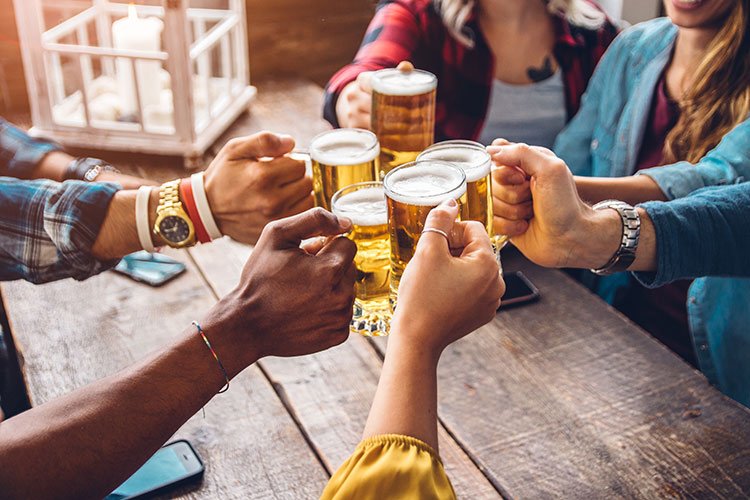 The best places for beer fans in Vienna

Raise your cups! Or better yet: your glasses! It is of course up to you what you sip your cool blond from. In any case, we will show you some great beer bars and exciting places for beer fans in Vienna and also serve a few exciting historical facts as a side dish. Cheers!

Beer and Vienna – an inseparable couple! The golden, sparkling mixture of hops and malt has been enjoyed here for centuries. Vienna is a city where beer is not only drunk, but also brewed.

When it comes to beer, there are all sorts of things to discover in Vienna and even more to taste. In this article we present you the most exciting beer bars and beer places in the city. 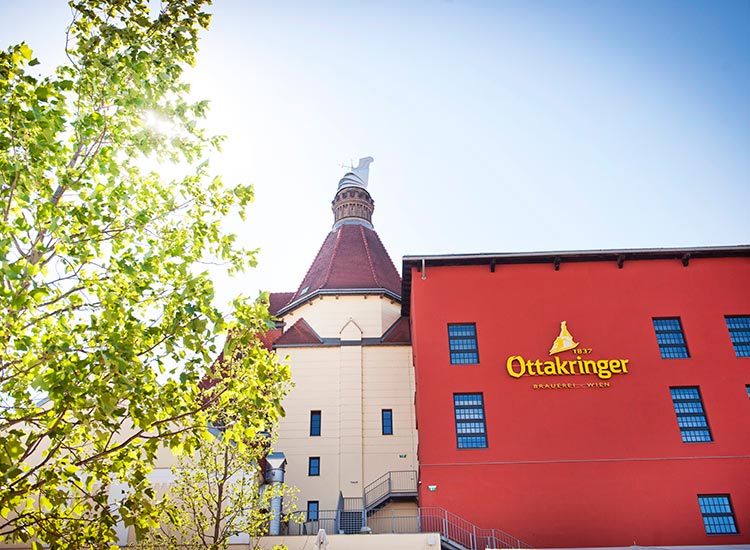 The Mecca of Viennese beer pilgrims is the Ottakringer Brewery in the Sixteenth. The famous Darreturm is the unofficial landmark of the district and if you order a 16-pack at the sausage stand, everyone knows what you mean. The yellow brewery was founded in 1837 by master miller Heinrich Plank. At that time, Ottakring was still a small village with just under 150 houses.

However, it was not long before every second of them had a license to serve. The location on the largely uninhabited outskirts of the city was not only due to the cheap building land, but also to the idiosyncratic aroma of beer production, which every Ottakringer is still familiar with today.

The brewery produced first–class beer from the start: A well almost 200 meters deep was specially dug to ensure the quality of the water used in production. Finally, the Kuffner family, who took over the company in 1850, implemented important social measures.

Under its aegis, the Ottakringer brewery became the first brewery with a kind of collective agreement, its own housing estate for the workers and its own factory catering. That makes the great beer taste even better!

Ullmannstrasse 31 in the 15th District, where Hawidere (founded in 2001) is located today, previously housed a wine house for a good eight decades. Today, however, beer lovers get their money’s worth in the cozy pub.

The heart of the Hawidere is the cold store in the basement, where the barrels can be perfectly stored, and the opulent beer dispenser, which provides the guests with a whopping 14 draft beers.

There are also several dozen exclusive bottled beers that have been tasted and selected on our own beer tours. You can satisfy your hunger with great burgers, which are each listed on the menu with the appropriate beer recommendation. 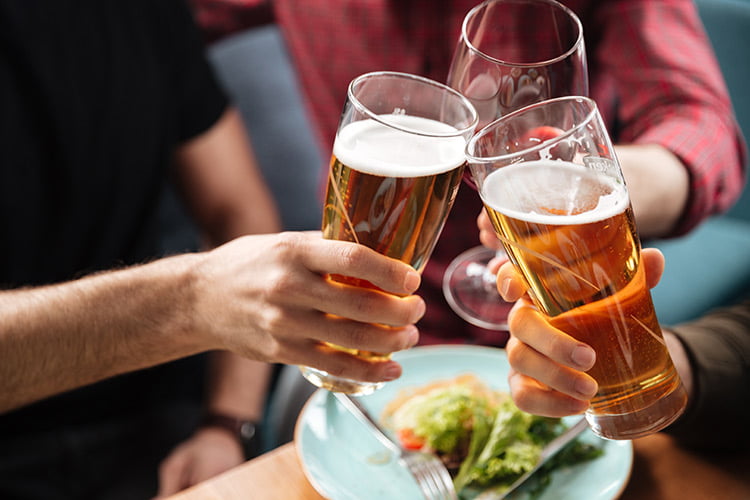 St. Stephen’s Cathedral houses over 20 bells such as the Pummerin or the Feuerglocke, which all had different functions. In the northern Heidenturm there is a very special gem: the Bieringerin. Since the end of the Middle Ages, the Bieringerin has been in charge of serving beer in the city.

Since watches did not yet exist, the chimes of the bells usually announced curfew when it got dark. Those who did not comply could face severe penalties. So the bell was a real vibe killer and understandably extremely unpopular with the Viennese. In the vernacular, it was therefore better known as the “throat cutter”.

Hefenbrüder in the new building on Zieglergasse 42have dedicated themselves entirely to craft beer. On their website, they announce that they will “go all out” for the best beer.

And indeed, the gigantic beer dispenser delivers 26 craft beers from all over the world straight from the barrel. If you can’t find what you’re looking for there, you can sample the extensive range of bottles or switch to draft cider or gin. Juicy burgers or meter-length pizza, prepared in an original stone-floor oven by Castelli Forni, accompany the meal.

Coliving in Vienna offers you high-quality furnished apartments for rent at affordable prices and flexible durations. Become part of the whole and enjoy your dream apartment as well as the many advantages of our large international CoLivi community.

Get your CoLivi now and share this unique experience with other like-minded people.

In addition to furnished apartments, we also offer the option of Flatshare in Vienna or short term rentals in Vienna.

If you are a young worker, traveller or new in town we offer affordable ways for schooling, studying and remote work. Find a comfortable room and check out our student apartments in Vienna.

You are in Vienna and need accommodation besides your studies? ➟ Vienna apartments for rent 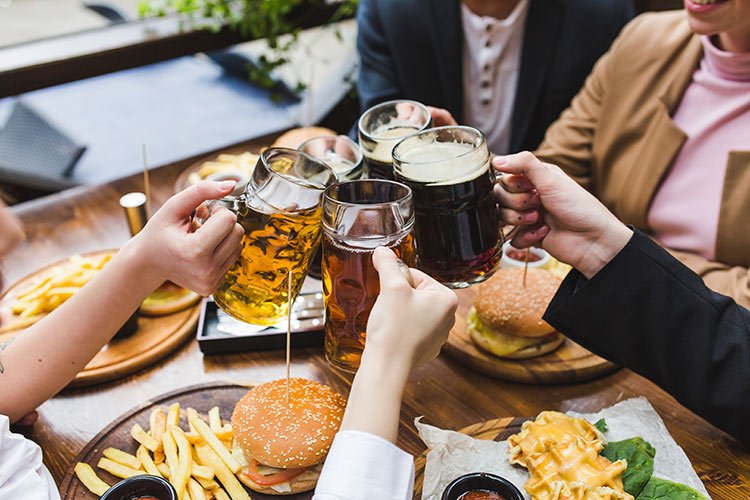 Unfortunately, the oldest brewery in Vienna in the Wiener Bürgerspital no longer exists. The multifunctional building complex, which no longer exists today, once stretched from Lobkowitzplatz to Kärtner Straße. In addition to nursing, there was also a bustling trade in linen fabrics, which is why people usually spoke of the “Leinwandhaus” (linen house).

The beer served there was christened “Leinwandbier” (linen beer) and was so good that soon everything great was simply referred to as “Leinwand” (linen). The Viennese owe what is perhaps their most important word to their oldest brewery.

Another brewery that has disappeared is that of St. Marx, which was located on the site of today’s Madersperger Hof in the third district. When beer consumption rose sharply in the 19th century, breweries sprang up all over Vienna’s suburbs. Under the management of the innovative Mautner-Markhof family of entrepreneurs, the St. Marxer brewery developed into one of the largest breweries in Europe at that time.

In addition to the production of beer, the Mautner–Markhofs are also involved in social projects, for example by building their own children’s hospital. Another beer baron of the 19th century was Anton Dreher, Schwechater’s father.

Dreher revolutionized the common manufacturing processes and developed a new type of cooling system based on the English steam engine. From then on, beer could finally be enjoyed cold even in the hot season. 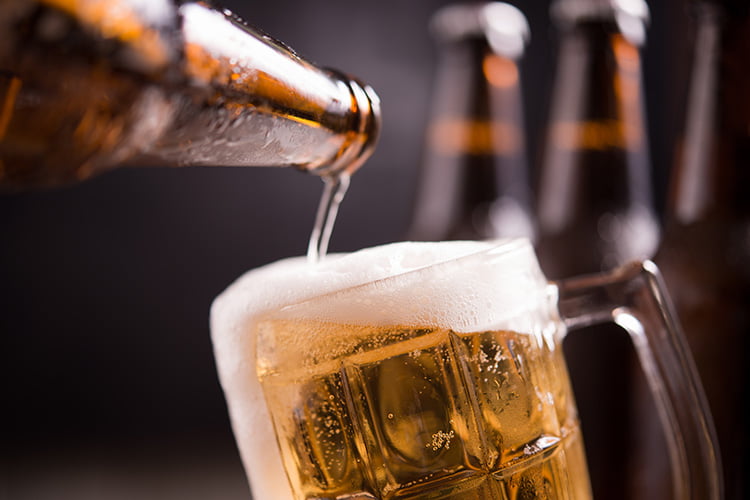 Enjoy a wide variety of craft beers and enjoy typical pub delicacies such as burgers, pulled pork sandwiches, ribs or wings. These go together perfectly in the two locations of the Beaver Brewing Company, in the restaurant with taproom at Liechtensteinstrasse 69 in the ninth district and in the pub at Schönbrunnerstrasse 98 in the fifth district.

In the main building in 1090 you can taste the entire range of in-house beers fresh from the barrel – from pilsner to pale ale to lager. On the menu you will also find an impressive selection of local craft beers in bottles or cans. No one will go home thirsty! 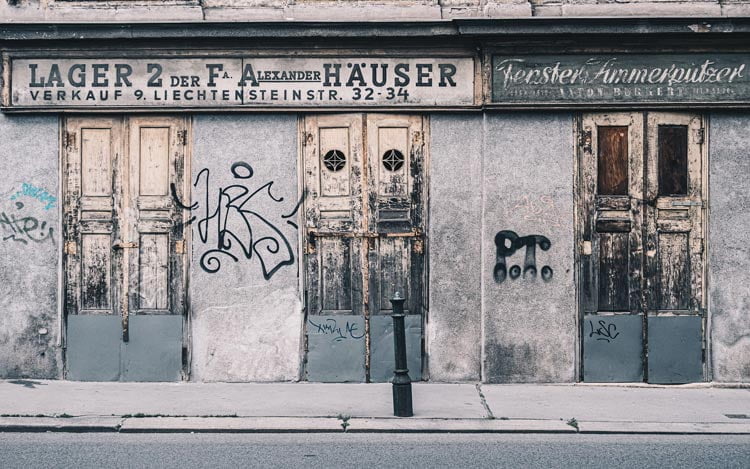 Vienna is a city with a rich history and culture. It is known for its grand buildings, historical...
Continue reading 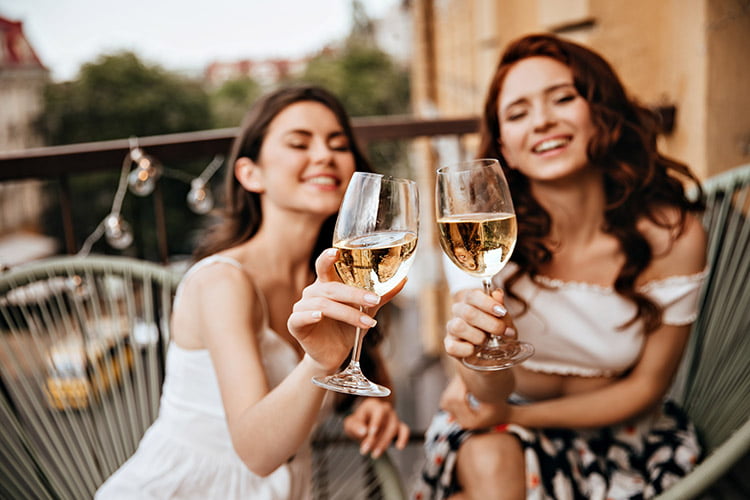 The best bars for fancy spritzers in Vienna

"Bring the wine spritzer!" You can only toast to the most frequently quoted statement by our former mayor,...
Continue reading 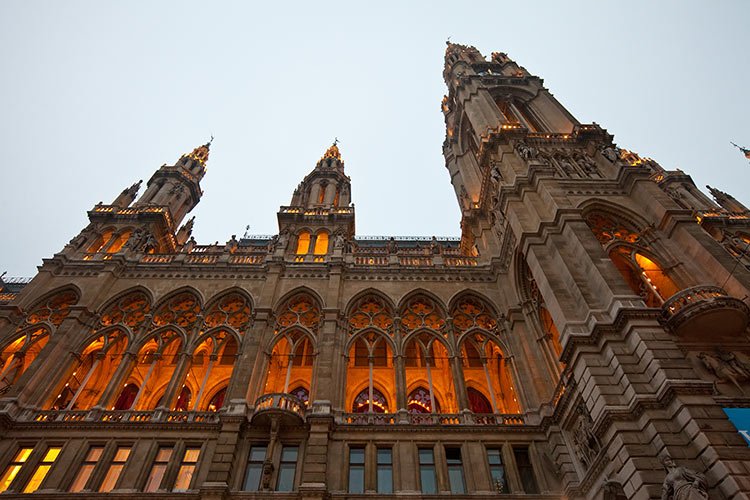 Wienliebe – Give your new city a chance

I recently got into conversation with an acquaintance of a friend of mine. Both of us, originally from...
Continue reading