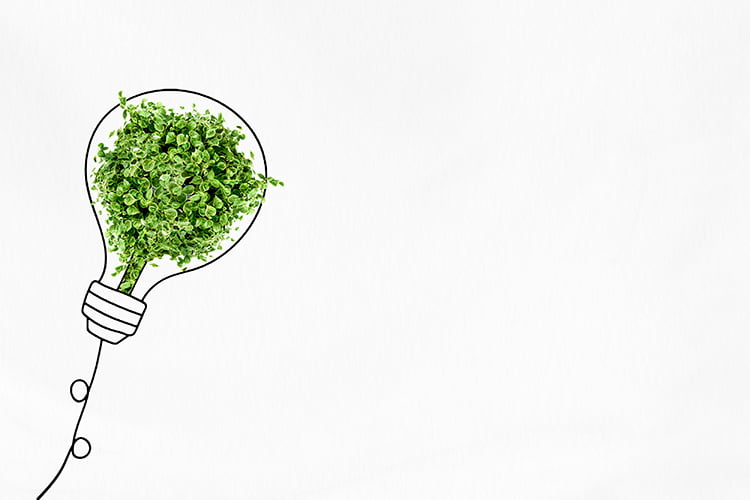 Saving energy in the home

Economics Minister Habeck has asked Austrian to take shorter showers to save energy. But does that really save a lot? Where can energy costs be reduced most effectively? An overview.

Almost two thirds of Germans shower at least once a day. The average daily shower time is eight to twelve minutes. About 20 percent of our energy consumption for heating is used for hot water, the consumer advice center NRW has calculated.

The cost is around 100 euros per person per year, says the head of the energy efficiency group, Reinhard Loch. “If I take a shorter shower, I use less energy. For example five instead of seven minutes is about 30 percent less energy consumption,” says Loch.

Savings can also be made by turning the shower temperature down a few degrees. Reinhard Loch calculates: “We shower with a water temperature of around 40 degrees.

To do this, we first have to heat the cold water from ten degrees to 40 degrees, i.e. by 30 degrees. If I’m happy with 37 degrees, i.e. three degrees less, I save around ten percent of the energy for hot water.” The expert from the consumer advice center recommends washing hands with cold water and using economical shower heads. This saves a lot of energy. 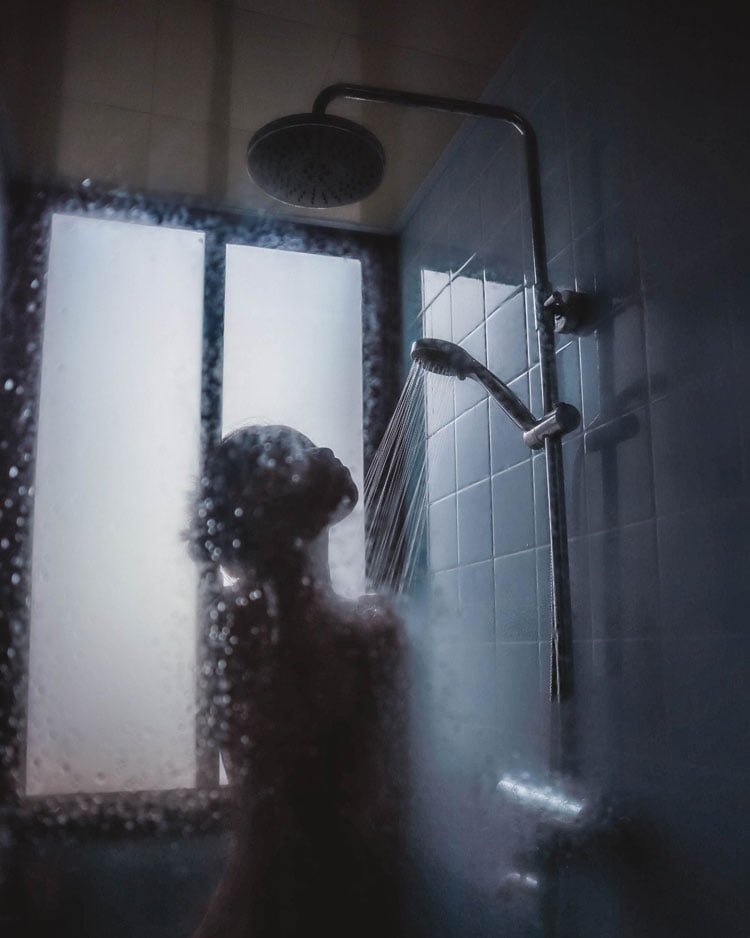 A research project by the RWI – Leibniz Institute for Economic Research and the University of Bonn together with the Center for Advanced Internet Studies has investigated how “smart shower heads” can reduce consumption.

In the field experiment, a group received so-called real-time feedback on their water consumption while showering using a technical specially equipped shower head. The shower head changed color depending on the water consumed.

In this way, the consumer could see how many liters had already been used. This information prompted the subjects to take shorter showers. It was possible to save 29 percent in energy. “Our study shows that the use of behavioral economics interventions can be an opportunity for the sustainable use of scarce resources,” says Mark Andor, head of the RWI research group.

A quarter of the power consumption for TVs and computers

On average, we use 14 percent of household energy household for hot water, 14.5 percent for electricity. Electricity can be saved in different areas of the household.

More than a quarter of electricity consumption is due to information technology such as televisions and laptops, closely followed by refrigerators and freezers, which are generally known to be big power guzzlers. Light consumes around five to ten percent of our electricity, says Reinhard Loch from the consumer advice center.

“If I switch off consistently, you will be able to save a few percent,” says Loch. The consumer advice center advises using LED lamps for workplace lighting, as these only consume one sixth to one fifth as much electricity as incandescent or halogen lamps.

It is better to wash without drying

It is also worth thinking about buying new electrical appliances. “Especially with refrigerators that are more than 20 years old, it will usually pay off. Buying larger televisions often eats up the savings again,” says the energy expert. Washing machines are no longer so critical: “We now use little energy for washing. Saving is less worthwhile here.

But you should set the washing temperature to low (30 or 40 degrees) and do without the dryer,” says Reinhard Loch. The famous standby button on the TV is also not a big factor. “With modern devices, the standby consumption is very low, less than one watt. It’s hardly worth switching off.” 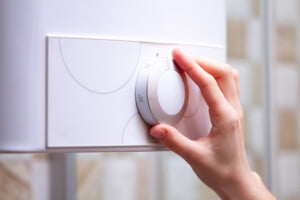 There is the greatest savings potential in heating. On average, we use around 70 percent of energy consumption for this. Even with small changes in behavior and small investments, it is possible to save heating energy and costs, according to the consumer center.

On the website Verbraucherzentrale-energieberatung.de it says: “Turn your heating down at night or when you’re not at home, for example.

Digital systems such as ‘Smart Home‘ support you in this. Modern technology and good insulation allow your savings to grow even more.”

It is important to ventilate properly. Brief cross-ventilation with opposite windows and interior doors wide open is the most effective method of freshening the air. Tilted windows should be closed again after a while so as not to allow heat out of the window.

But sometimes it is also simple to save energy: Anyone who consistently uses a pot lid when cooking can save up to 20 euros in electricity costs a year according to calculations by the consumer advice center.

CoLivi offers you high-quality furnished apartments for rent in Vienna and Graz at affordable prices and flexible durations. Become part of the whole and enjoy your dream apartment as well as the many advantages of our large international CoLivi community.

Get your CoLivi now and share this unique experience on cheap apartments for rent with other like-minded people. In addition to furnished apartments, we also offer the option of Flatshare in Vienna and Graz or short term rentals. 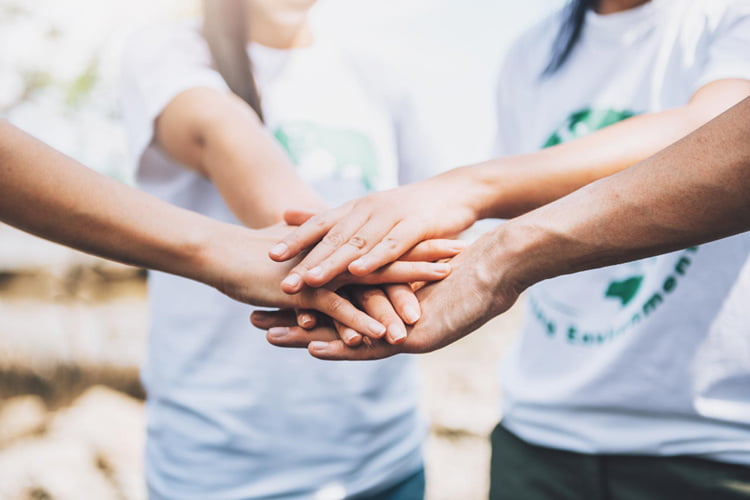 Volunteering alongside studying can be a rewarding experience that not only enhances your resume, but also helps to...
Continue reading 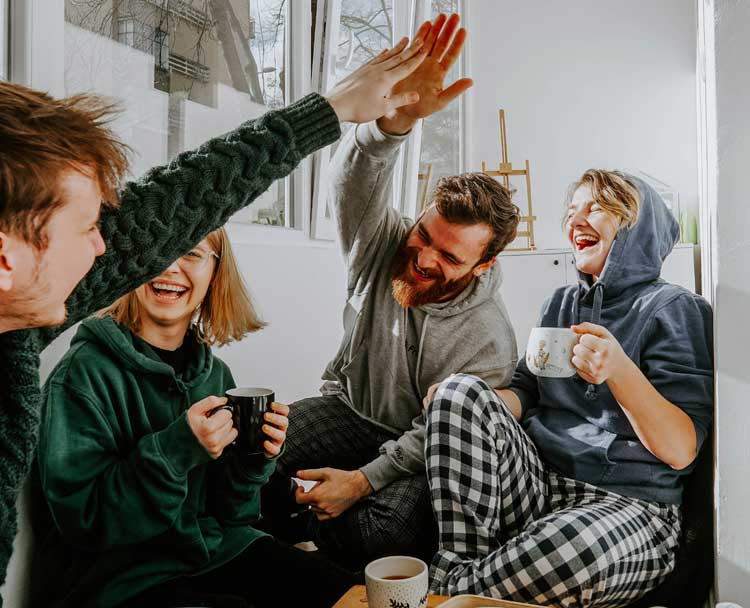 6 practical tips for living together in a flat share

Shared flats are great! They are like a cross between living at home with your parents and living...
Continue reading 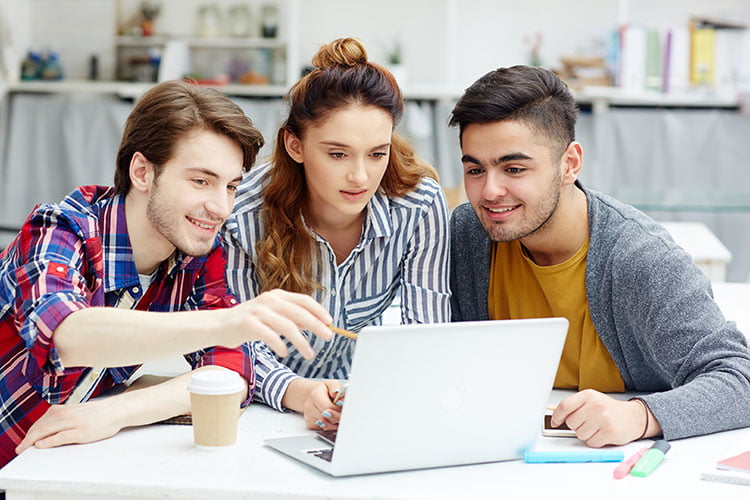 Flatmate typology: What kind of flatmate are you?

Do you already live in a shared flat or are you currently looking for a flat share? Thesius...
Continue reading